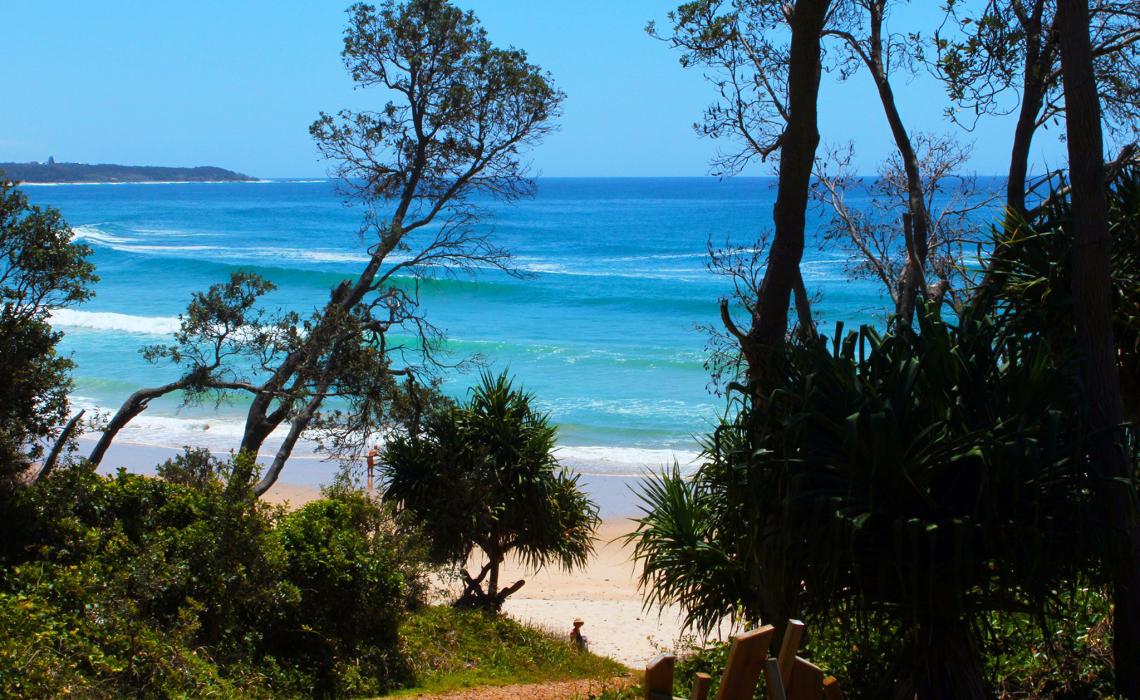 Wooli is on a narrow peninsula surrounded by spectacular natural beauty. The pristine Wooli Wooli River, the magnificent Yuraygir National Park and the splendid Solitary Islands Marine Park all meet at the charming seaside holiday town in the Northern Rivers region on the NSW North Coast.

Fishing is popular, especially on the estuary and from the beaches. Cast a line off the breakwater and you’ll be amazed at how quickly you get a bite. You can hire small riverboats from Wooli River Boat Hire and drop a line in the calm waterway meandering through the national park to the breakwater.

Another delightful way to explore the estuary is in a kayak or on a stand-up paddleboard – SUPs are for hire from Stellar Water Sports. Keep an eye out for kangaroos on the river banks and yellow-tailed black cockatoos in the trees, and in sparkling waters you’ll see fish, stingrays and turtles.

Delicious oysters and mud crabs and are harvested in the river, where all seven mangrove species recorded in NSW grow.

Wooli Beach curves 6.6km north from the breakwater to Wilsons Head, a vantage point in the national park for whale watching. The beach breaks at the southern end near the wall are popular with surfers, and you can take your 4WD vehicle onto the beach here and drive up to Wilsons Head. 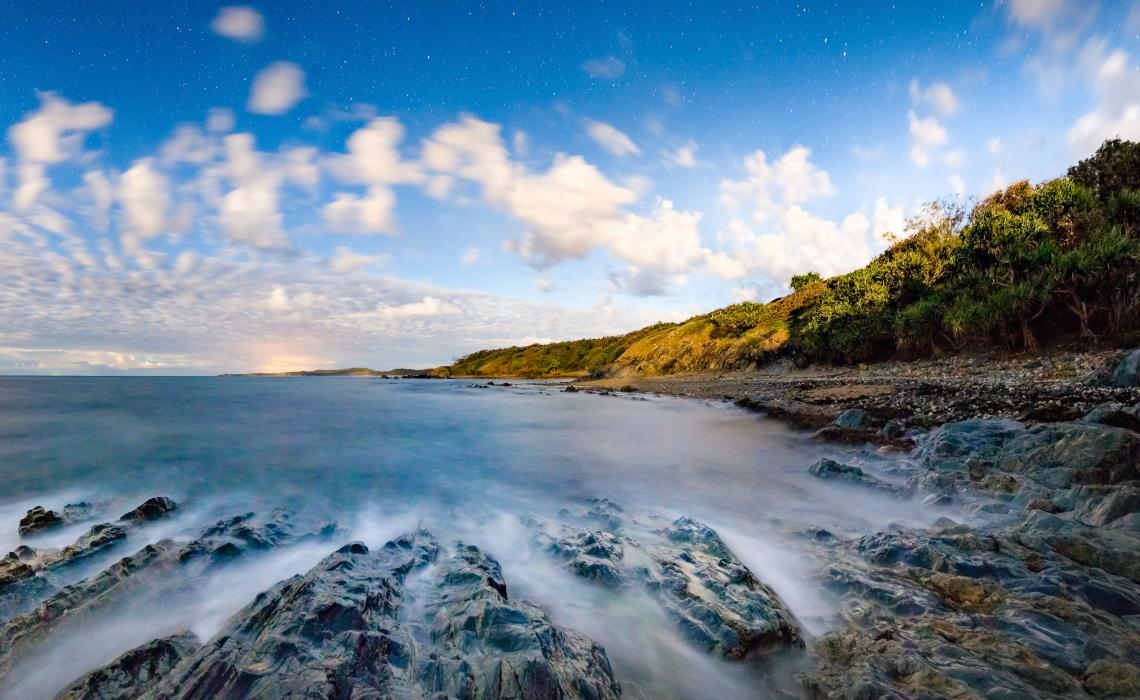 The Wilsons Headland walking track meanders along the beautifully rugged coastline past secluded beaches and hidden coves. The lookouts along the 3km trail offer stunning views of the marine park, a haven for dolphins, turtles, corals and hundreds of fish species, including colourful tropical fish.

You can spot humpback and other whales migrating between May and November. Wooli Deep Sea Tours offers whale-watching cruises as well as fishing, diving and snorkelling tours in the sparkling waters. One of the best diving spots in the world, the marine park has some 90 species of hard coral.

A quirky event is held every October long weekend in Wooli, which is in the Clarence Valley about 45 minutes’ drive southeast of Grafton. The popular Australian National Goanna Pulling Championships is a tug-of-war tournament, with a carnival atmosphere of fun rides, market stalls and live music. 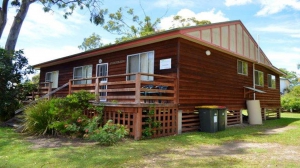 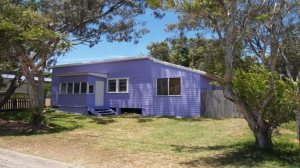 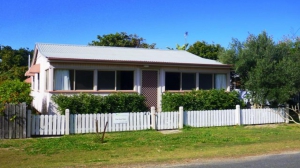 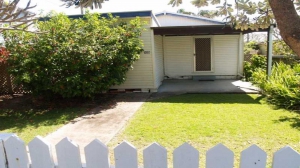 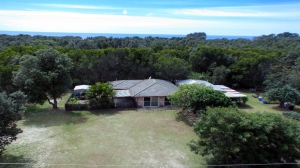 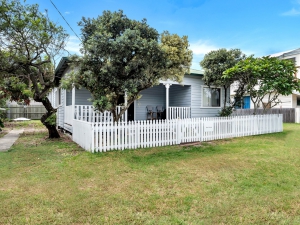 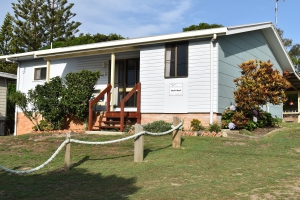 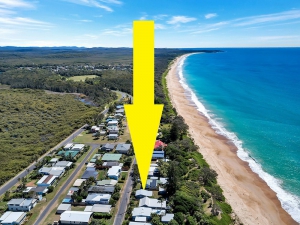